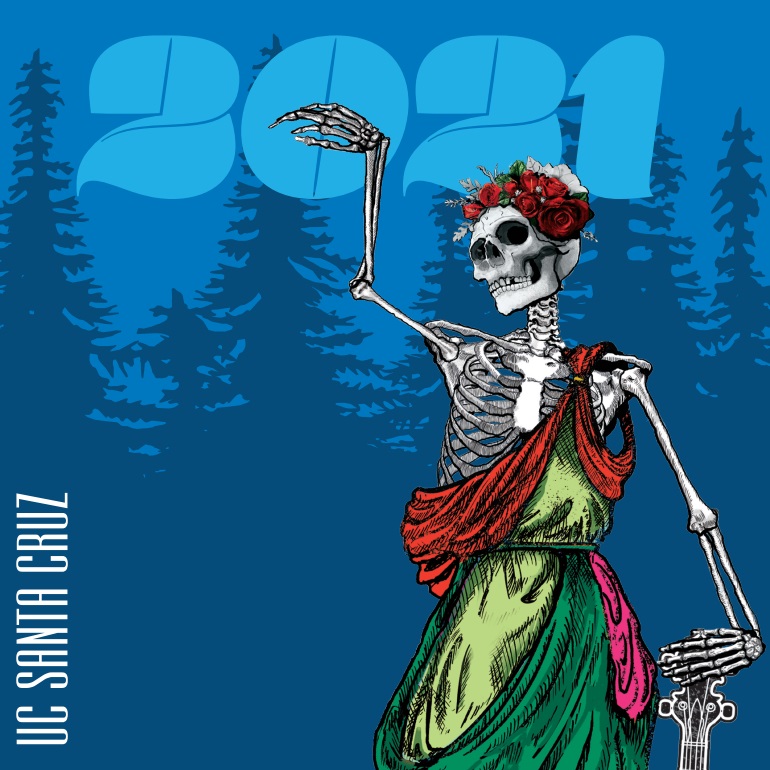 2021 Annual Report, featuring a conversation with David Lemieux and a reflection by Lucy DaSilva 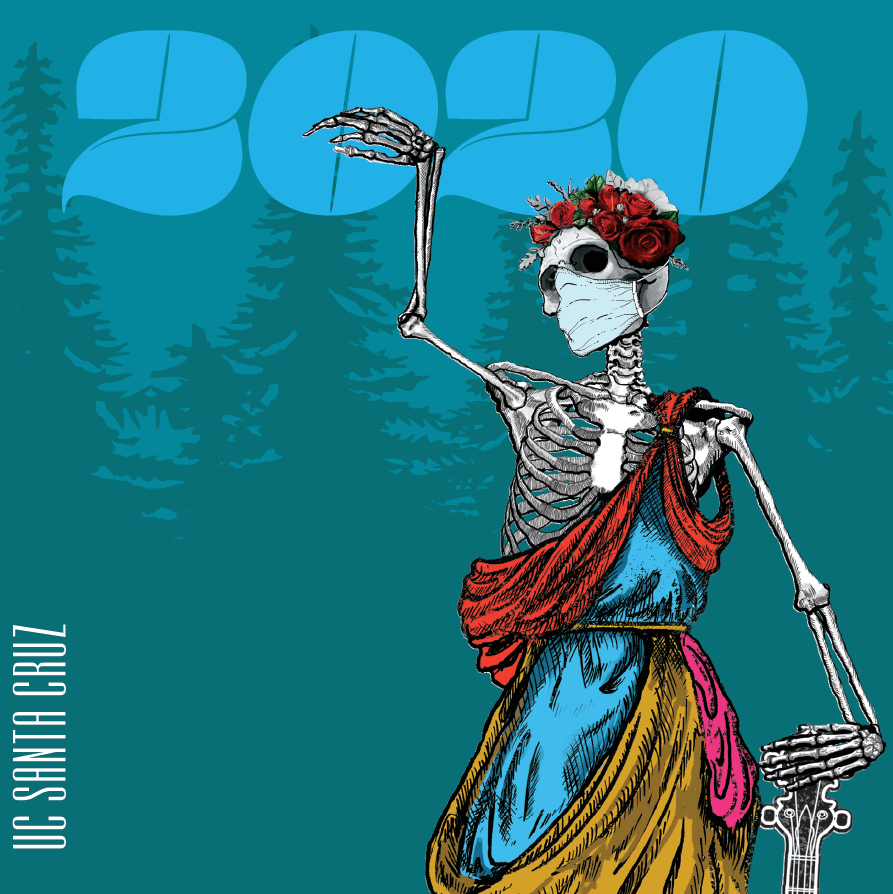 About the Grateful Dead Archive

“It seemed to all of us that the stuff really belongs to the community that supported us for all those years. And Santa Cruz seemed the coziest possible home for it.” - Bob Weir

What is the Grateful Dead Archive?

The Grateful Dead Archive is made up of nearly a thousand boxes of documents and recordings as well as hundreds of objects, equipment, and framed art, all of which were created or collected by the members of this iconic band over the course of decades of making their music, touring, operating their business, and connecting with their fans. This archive, given to UC Santa Cruz by the Grateful Dead, is located in the University Library’s Special Collections & Archives, where archivists work to preserve, organize, and describe this and other archival collections to ensure these materials can be consulted by scholars, teachers, students, and fans.

"It started off in my little closet" at the Dead's headquarters in San Rafael, "and it kept growing and growing, and now it fills up a warehouse." - Eileen Law

What’s in the Grateful Dead Archive? 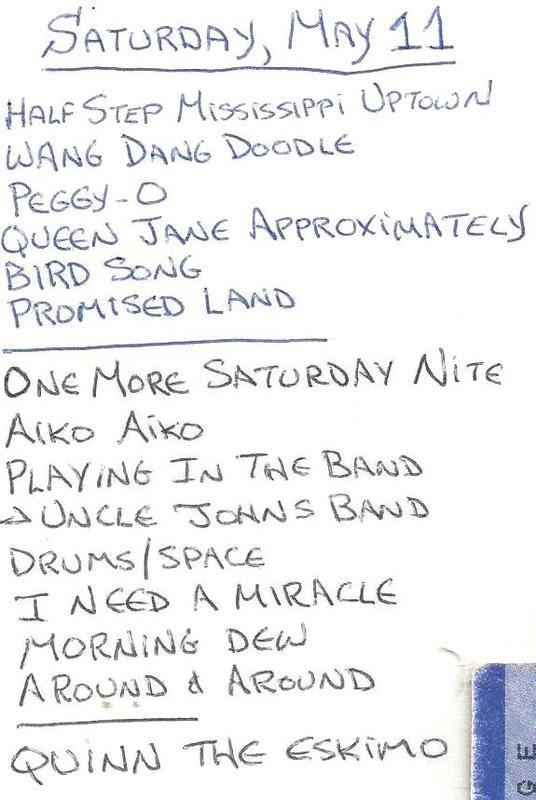 The majority of the Grateful Dead Archive documents the years 1970–1995, though some materials date to before and after that period. Specific strengths of the band’s archive include: 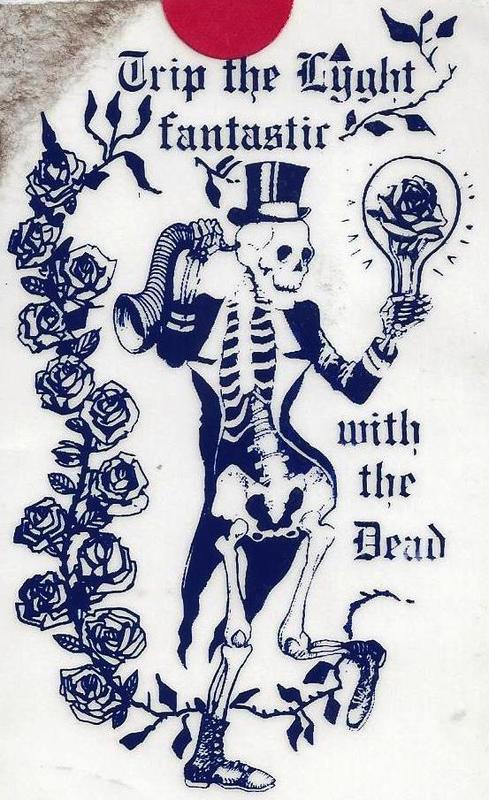 In addition to the band's own archive, Special Collections & Archives also holds a variety of materials that support related research. These include:

The "Conducting Research" tab at the above left will lead to detailed information how to explore and access the Grateful Dead Archive as well as related collections.

“If you want to know how the Dead was built, this is where you would go...the archive tells the whole story." - Mickey Hart, Rolling Stone Magazine, April 1, 2010