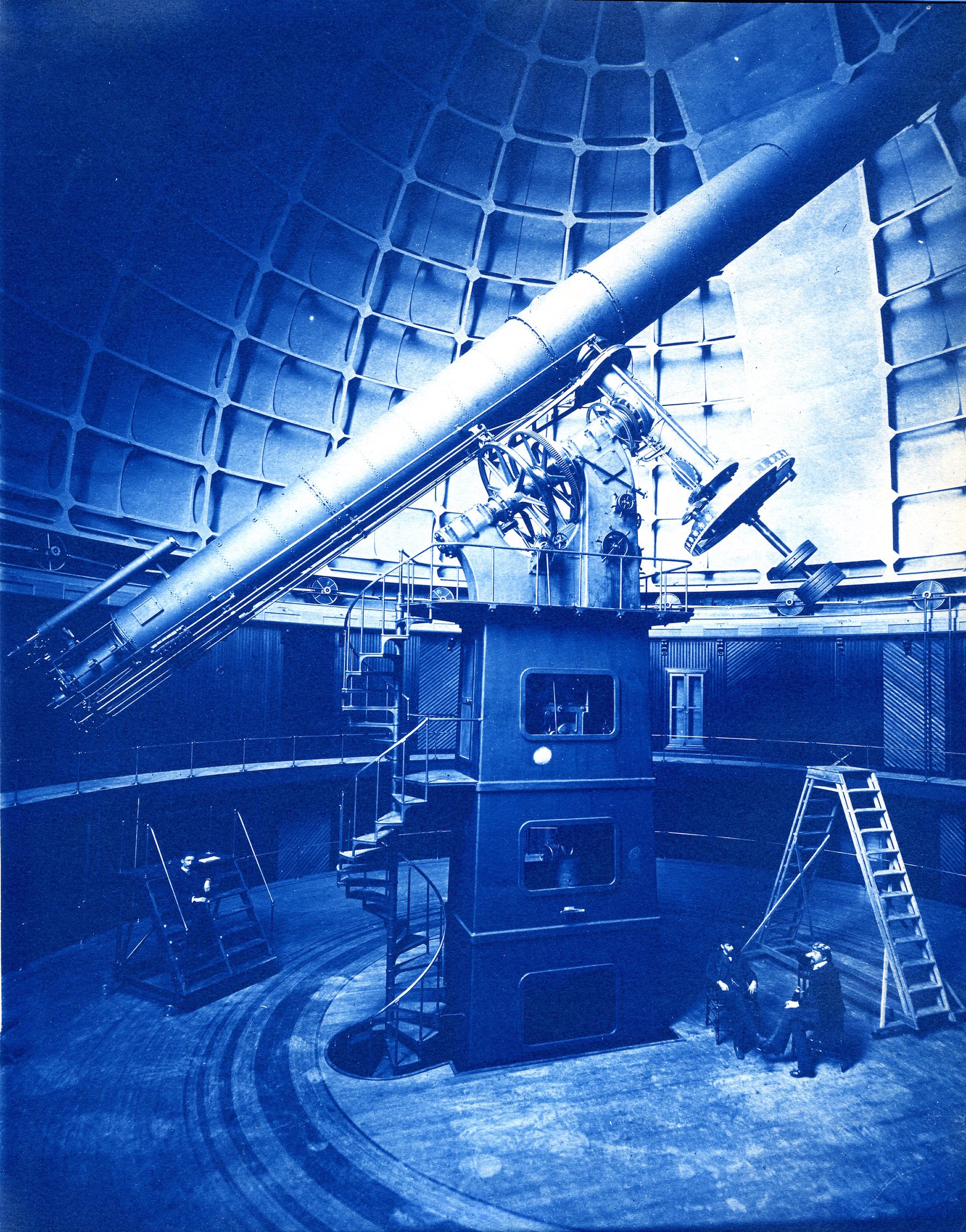 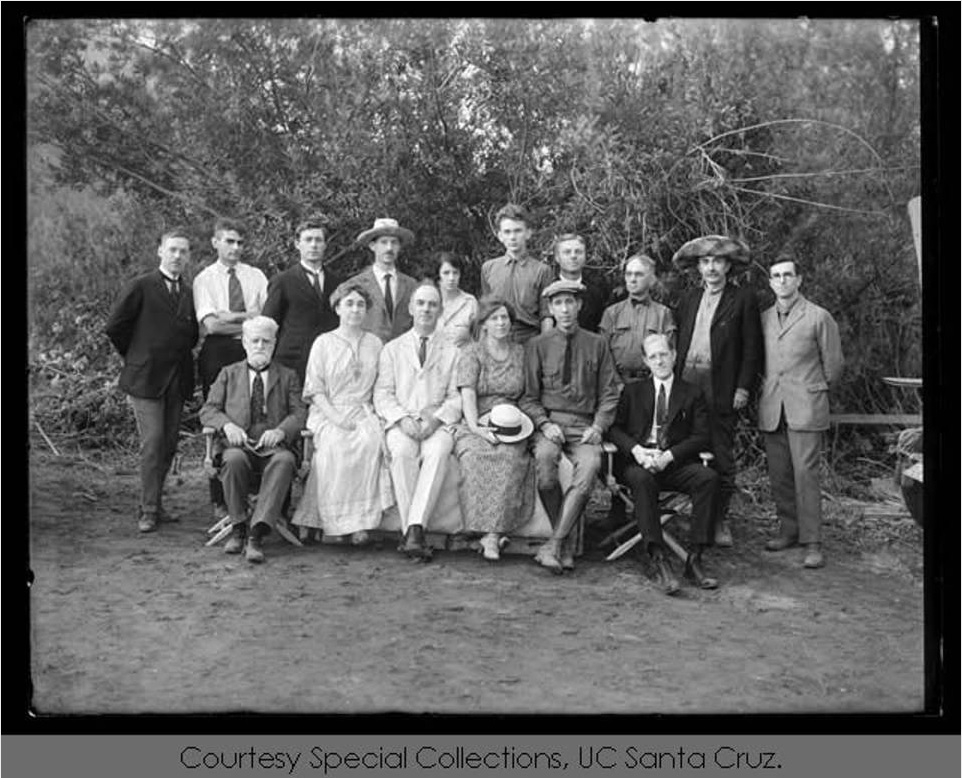 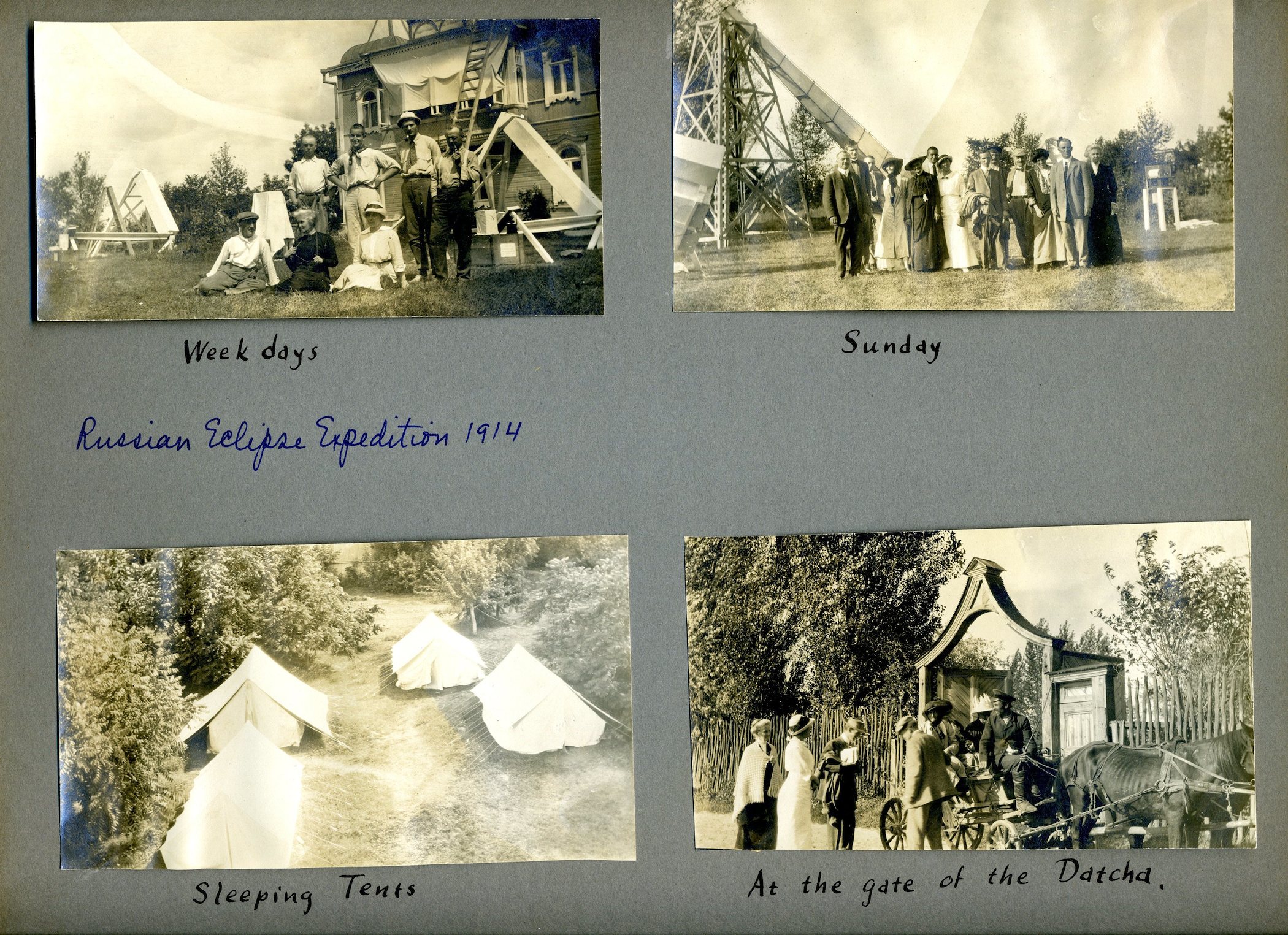 Also available in our holdings are the papers of Elizabeth Ballard Campbell and family. Elizabeth was the wife of Lick Observatory director William Wallace Campbell, and accompanied him and other Lick astronomers on several of their expeditions to study solar eclipses around the world. Included in this collection are her diary entries recounting the trips, as well as photographs of the expeditions to India (1898), Spain (1905), Flint Island (1908), Russia (1914), Washington (1918), and Australia (1922).

Several publications made by and about Lick Observatory are cataloged separately in our holdings in Special Collections & Archives, and may be found by searching our Library holdings. Notable titles include: 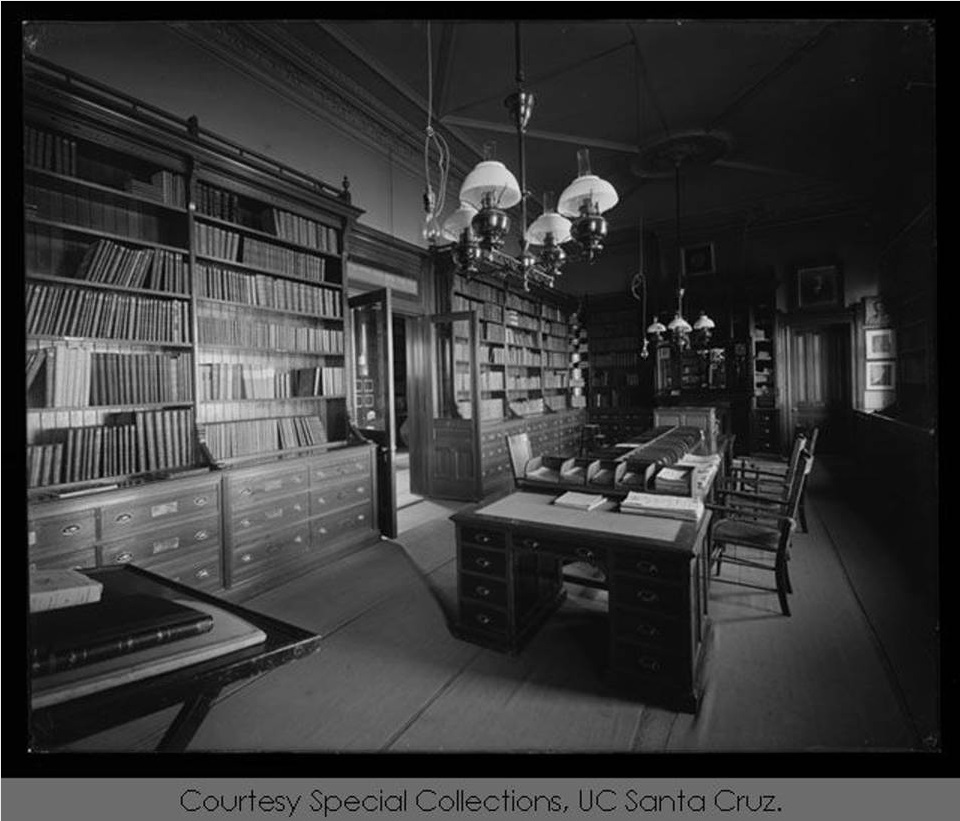 The Lick Observatory Archives hold a selection of materials from the original library at Lick Observatory (pictured at right), including many early printed works on the history of astronomy. Notable titles include: